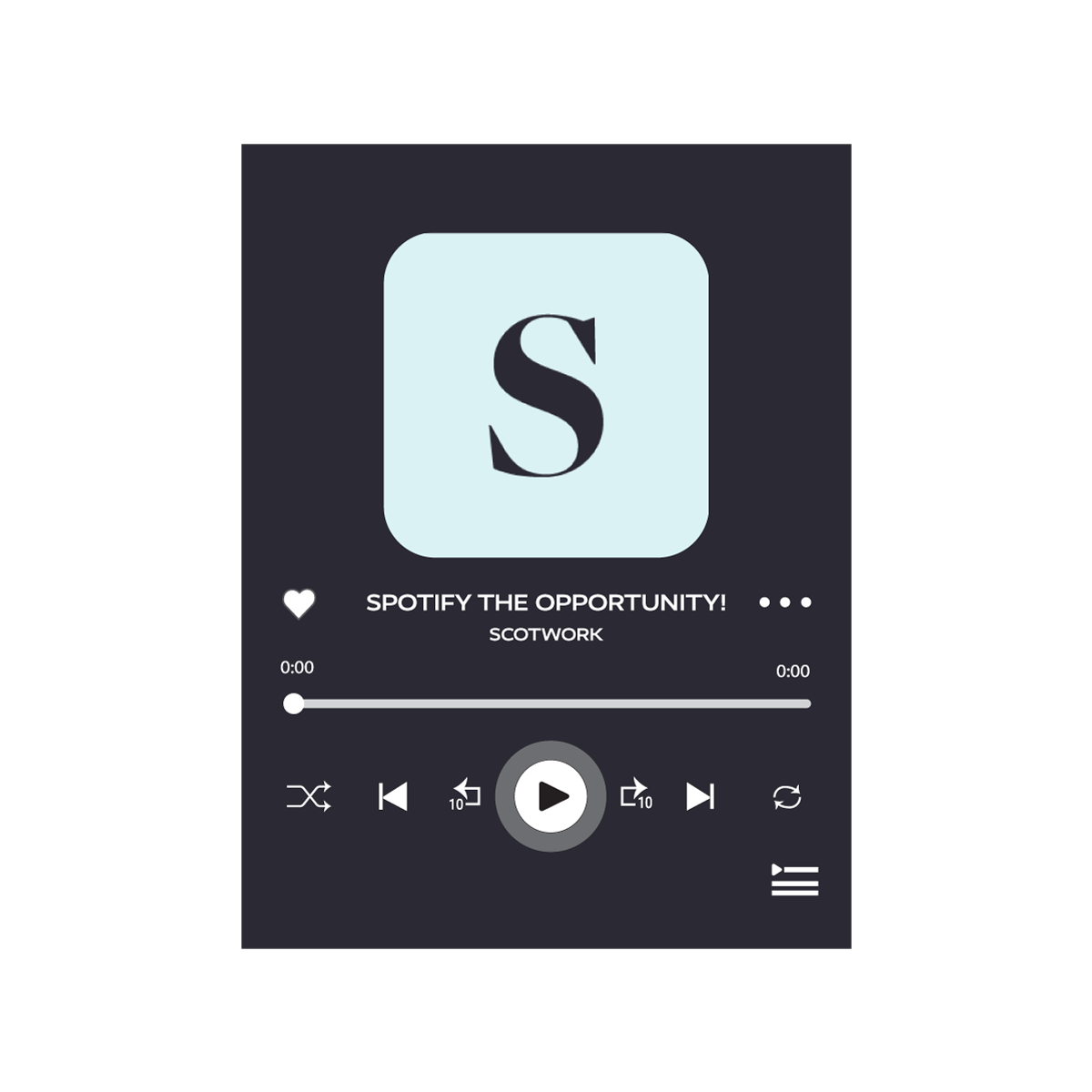 One of the most oft questions I get asked about negotiating is what do I do if the other side doesn’t appear interested in negotiating with me? I want to talk or deal with them, but all I get is at worst radio silence and at best avoidance, they dance around and redirect me into areas they wish to discuss.

I begin by asking them a series of questions.

Do they remain in the room? On the call? Respond to your emails? Have you considered why?

Is time a factor? What is happening while this stalemate continues? Are you still delivering, working, selling their stuff, continuing with life? Have you removed the option of them doing nothing as an option?

Yes, but I don’t have any power they may retort? We are small and they are huge, we need them a lot more than they need us. I could repeat the earlier questions or of course, I could remind them it may not be the dog in the fight, it could be the fight in the dog. Stop the inevitable self-negotiation and start to really think about what is going on.

Size as it is often said is not important, it’s what you do with what you have got that counts.

Consider Spotify. One of the Worlds leading music sharing networks. Big fan of it myself. Have been a member since day 1 (more or less), I now share my love of them with over 381 million users around the world. Pretty big potatoes.

Now consider Neil Young, the 76-year-old Canadian American singer-songwriter. Whilst I would suggest he is the writer of some truly great material, Harvest Moon remains one of my favourite albums, he is certainly not the flavour of the month.

But he has used his voice and power to demand change in the way that Spotify spreads “fake news” on their Podcast series featuring Joe Rogan.

With an estimated 11 million listeners per episode, Rogan’s show, which is hosted only on Spotify, is the world’s largest podcast and has significant influence. Young had demanded that Spotify fulfil its responsibility to stop the spread of misinformation about Covid vaccines on its platform, and until they do he has insisted they remove his music.

Whilst David has not slain Goliath, he has certainly used his power of sanction to get Goliath to sit up and engage.

For anyone to encourage the other side to negotiate they have to have either something that they want or would rather avoid. Simple as that.

This combination of wants and needs drives power and it comes in many forms from hard power, like money, to soft power like reputation, image or relationship.

Spend time thinking about where yours resides and you may just Spotify an effective means of getting the other side to the table.