From A to V 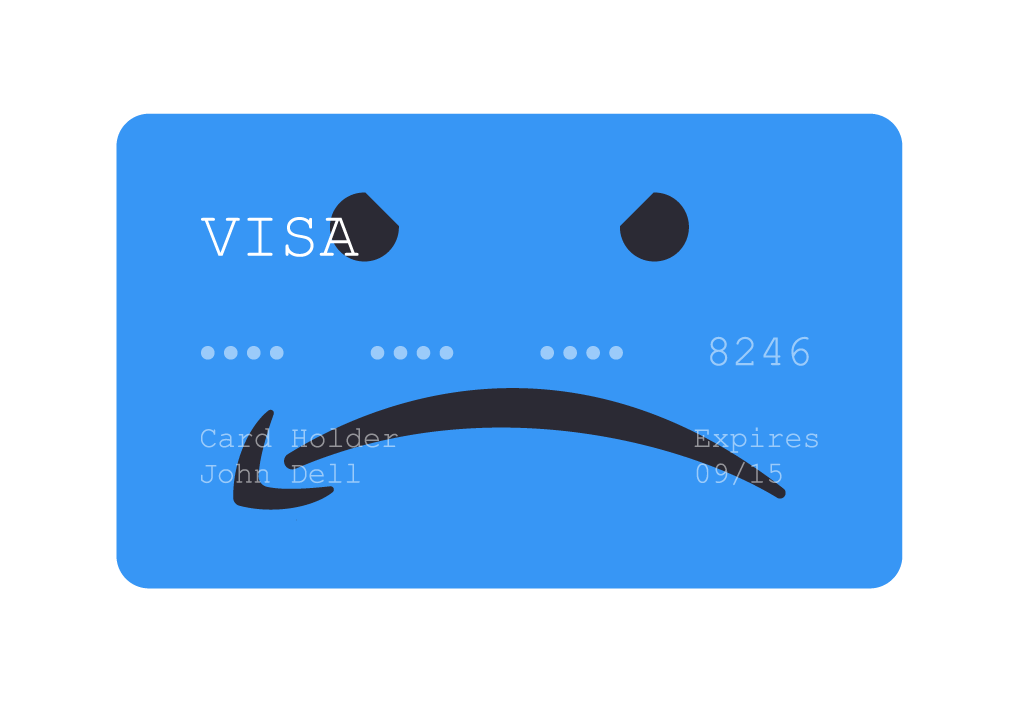 Today, there is plenty of coverage of Amazon’s decision to cease taking payment from UK-issued Visa credit cards as of January 19th 2022. According to Amazon, this is a response to Visa UK’s decision to increase its transaction fees (one of the freedoms they enjoy as a result of Brexit). On the face of it, those currently shopping at Amazon with their UK-issued Visa credit card will have two months or so to find an alternative method of payment if they want to continue to use the platform in the new year.

To a negotiator, however, this may look a little different. More like a negotiating strategy, perhaps. The deadline is generous enough to allow a range of possibilities (not least among which are the millions of Christmas related transactions that will flow through the Amazon platform, earning profit for both parties). But in order to realise any of the possibilities beyond simply removing UK-issued Visa cards from their payment options, it’s highly likely that either one or both parties will have to change the positions they have very publicly taken up today. Amazon is taking up its role as a consumer champion, scorching costs to maintain friendly low prices. Visa, on the other hand, is keen to promote the consumer choice they offer Amazon’s user base. Moving from either position is fraught with reputational risk, surely? Well perhaps; but equally, memories can be short (Amazon have thrived despite a number of stories focusing on the working conditions of their warehouse based teams). And consumer finance is still a net beneficiary of consumer inertia, despite the relative ease with which we can change providers now. If we take the announcement as part of a strategy, one potential objective would be to get Visa UK to back down, at least partially. The raising of the argument in public may have another benefit in that the blaze of publicity may put off any plans other payment service providers have to implement rate increases on Amazon – at least, for the time being. We could speculate endlessly regarding the motivations of either party – did Amazon raise the sanction of publicly banishing UK-issued Visa credit cards in advance, or did it come as a surprise? Could Amazon’s own payment card – powered by Mastercard – have any influence on what’s unfolding? Are Visa road-testing global price hikes using their newfound ability to change rates in the UK? Even such idle speculation is one of the costs of negotiation for the parties involved, along with the cost of whatever movement in positions takes place between now and January 19th. Assuming that the story will end with Visa’s UK-issued credit cards continuing to be accepted at Amazon, we can be sure that in order to stay friends, both parties will need to be flexible…

If you’re frequently trying to resolve differences and find that you need to negotiate (and preferably not in the public glare) then please do get in touch. Scotwork has over 45 years worth of insight, experience and knowledge to call on.